Executive Director Eric Schulze and Executive Director Keith Foster are proud to announce a strategic partnership between VC United (Rockford, IL) and Aggression Volleyball Club (Sycamore, IL).  The partnership was finalized this past weekend and creates an informal agreement between the two organizations. This unique partnership is designed to allow Aggression VBC to grow and focus their player-first development strategy on their middle school programming – specifically their U10-U14 age divisions – while offering Aggression’s older athletes (high school players) a smooth transition into VC United for their high school club years.

Ultimately, the partnership is designed to offer Aggression VBC players the opportunity to continue their volleyball-related goals by joining VC United as they progress to the high school age groups.  However, for the 2019/20 season, Aggression will maintain a U15 program as both our clubs begin the transition. For this season, and subsequent seasons, both Aggression VBC and VC United will continue operating their clubs independently both on and off the court.  The clubs will maintain separate infrastructures including, but not limited to, club management and ownership. In the simplest of terms, this is merely a partnership between the clubs; one that will benefit our respective clubs, our athletes, and our families.  It’s a partnership both Foster and Schulze are very proud of.

Schulze is excited about the partnership. “I’m thrilled to have the opportunity to work with Keith and Dennis Foster and the Aggression program.  Keith and I have worked with each other in the past assisting athletes in their development and I have a deep respect for both him and the program he’s built at Aggression as well as his successful tenure at Genoa-Kingston High School.  While future Aggression players going into high school club volleyball will never be ‘forced’ to play at VC United, I hope their players will view VC United as a positive ‘next step’ in their development during their club volleyball journey.  I look forward to working with Keith and the Aggression high school players to help make their transition as seamless as possible. We will welcome the players from Aggression with open arms.”

The highlights of the partnership will include:

About VC United and Aggression VBC
VC United was established in 2017 while Aggression VBC was founded in 2010. Both clubs strive to offer the most comprehensive junior volleyball program in the country. VC United is equally committed to growing volleyball in Illinois and Wisconsin, specifically Rockford and the surrounding communities while Aggression continues it’s focus in and around the Sycamore and Dekalb area. Both VC United and Aggression are members of the Junior Volleyball Association [JVA], while VC United is also a member of the American Volleyball Coaches Association [AVCA], USA Volleyball [USAV] and the Amateur Athletic Union [AAU]. For more information visit http://www.vcunited.club and http://www.AggressionVBC.com 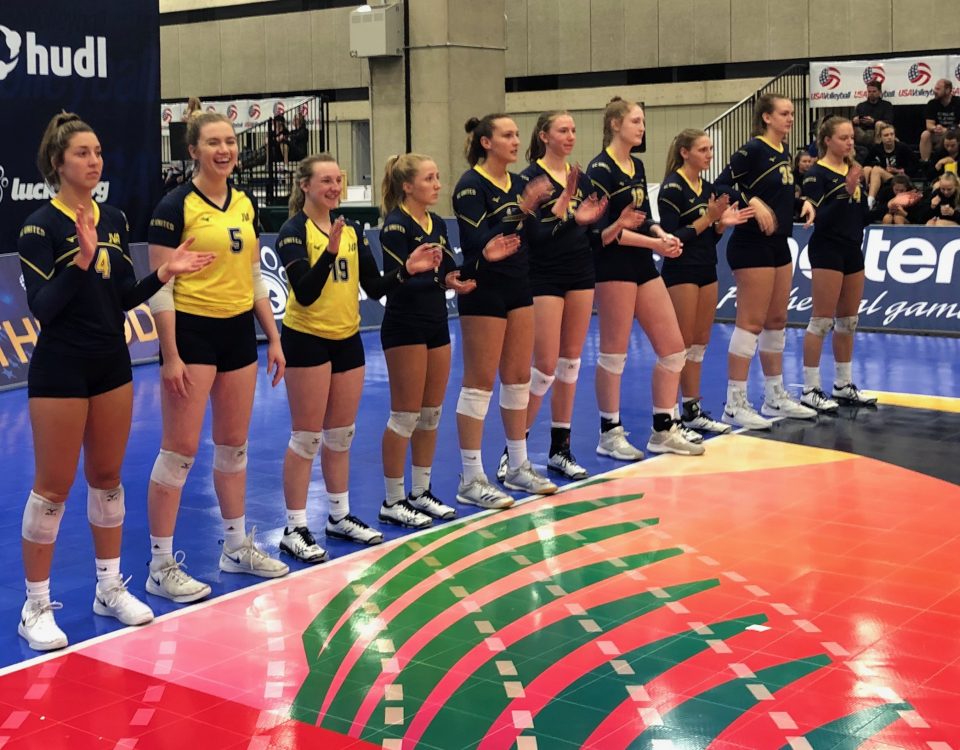 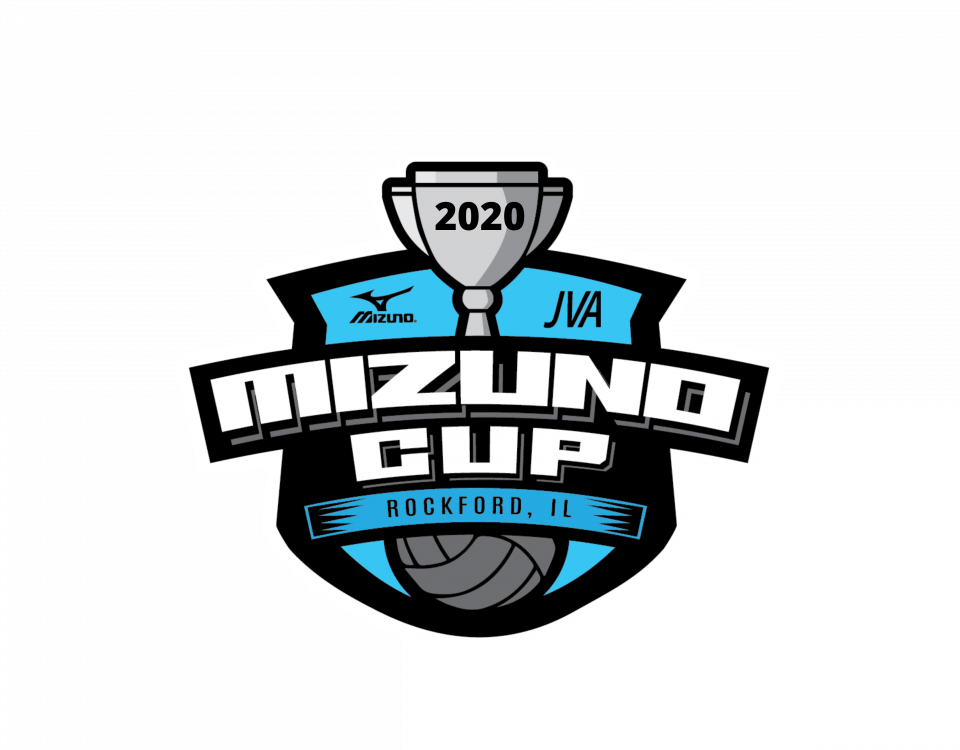 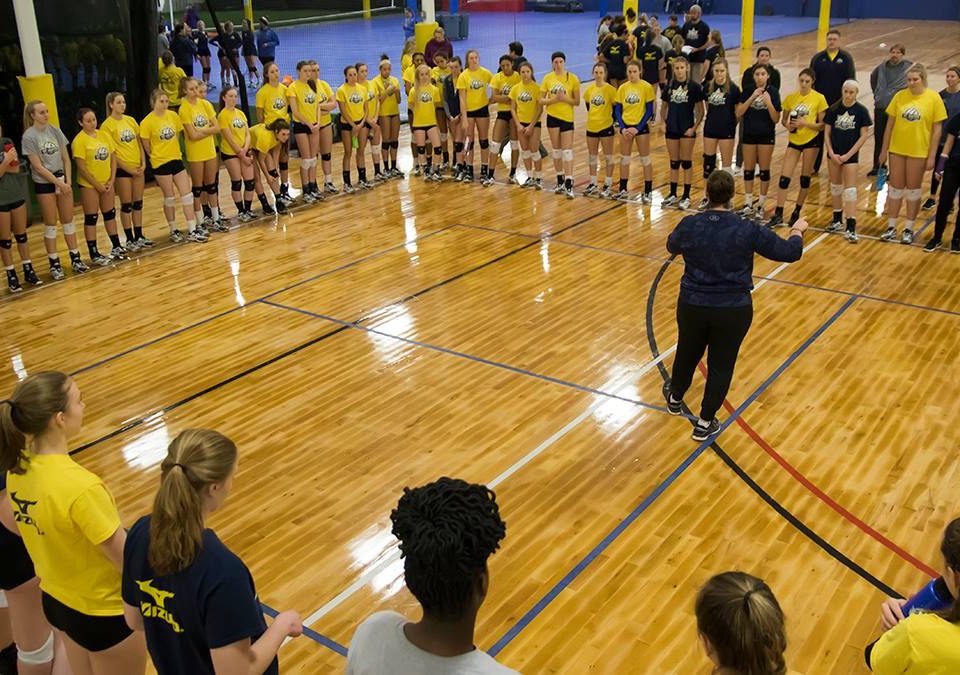