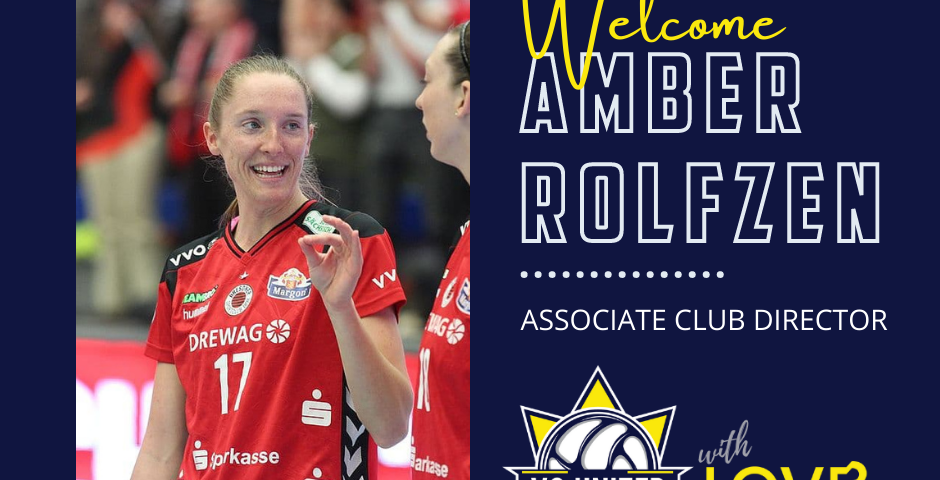 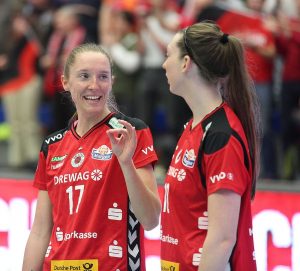 Former All-American Amber Rolfzen has been hired as VC United’s Associate Club Director in charge of club operations.  After a successful stint as an assistant coach with Bradley University (NCAA DI), Rolfzen enters the club world with an impressive resume as both a player and a coach.

The Papillion, Neb., native was a two-time All-American at Nebraska and helped the Huskers to the 2015 National Championship. Rolfzen came to VC United after spending the previous two years on the Bradley University coaching staff.  Prior to Bradley, Rolfzen professionally in Europe the previous four years, with stops in Germany, France, and Italy. In addition, she helped Team USA to the title at the 2016 Pan Am Cup in Canete, Peru, following her collegiate career.

Executive Director Eric Schulze is thrilled to bring Rolfzen into the fold.  “I’m really excited to add Amber to the administrative team at VC United.  Besides her incredible resume as both a player and coach, Amber comes highly recommended by those that worked with her previously.  Her organizational skills and attention to detail are exactly what we are looking for as we take VC United into the next era.  This hire is also a direct result of our relationship with League One Volleyball and should be a sign of things to come as we continue to put volleyball in the Rockford area on the national map.”

In her first season with the Braves, Bradley was one of just five teams to play a full Missouri Valley Conference schedule in 2020-21 and the Braves finished the regular season with a league-high 12 conference victories. The 12-win Valley season is the fifth-best conference win total for Bradley, which finished fourth in the final conference standings. In addition to once again ranking among the top five nationally with a school-record 20.41 digs per set, the Braves averaged 2.25 blocks per set (72nd nationally) for the team’s best average since 2007.

As a senior at Nebraska, Rolfzen took home AVCA Third-Team All-America honors; hitting .319 and averaging 1.38 blocks per set. The Huskers reached the NCAA Final Four each of her final two seasons and she was an All-Big Ten pick both her junior and senior seasons.

Rolfzen finished her career with 500 block assists to rank fifth in Nebraska history in the category. During her collegiate career, she started 129 of the 130 matches she appeared in and the Huskers posted a combined 112-24 record, reaching at least the NCAA Regional Finals in all four years.

Named to the NCAA Championship All-Tournament team as a junior, Rolfzen received AVCA Second-Team All-America honors following a junior season in which she hit .358 and averaged a career-best 1.58 blocks per set. Her 1.58 blocks-per-set average ranked fourth nationally and was the best season average at Nebraska dating back to 2005.

A 2016 graduate with a degree in business administration, Rolfzen was a two-time AVCA all-region selection and a four-time Academic All-Big Ten performer. She was a two-time Nebraska Gatorade Player of the Year at Papillion-La Vista South, where she helped her high school team to three consecutive state titles. 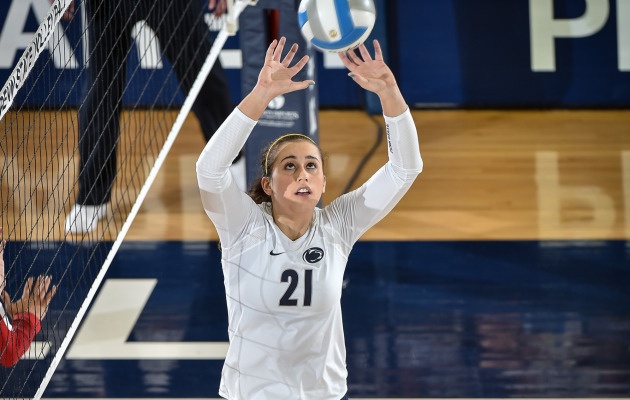 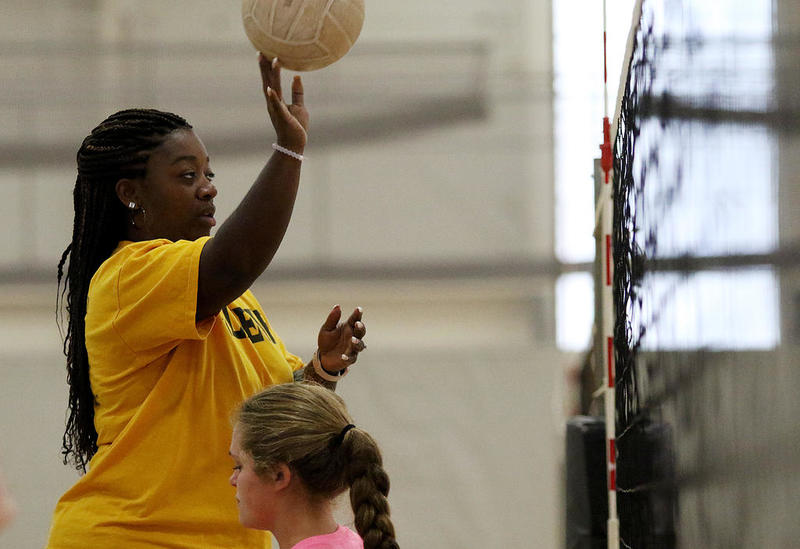