Meet VC United's Administrative Team that can assist you with all of your questions and provide information regarding our programs throughout the year. 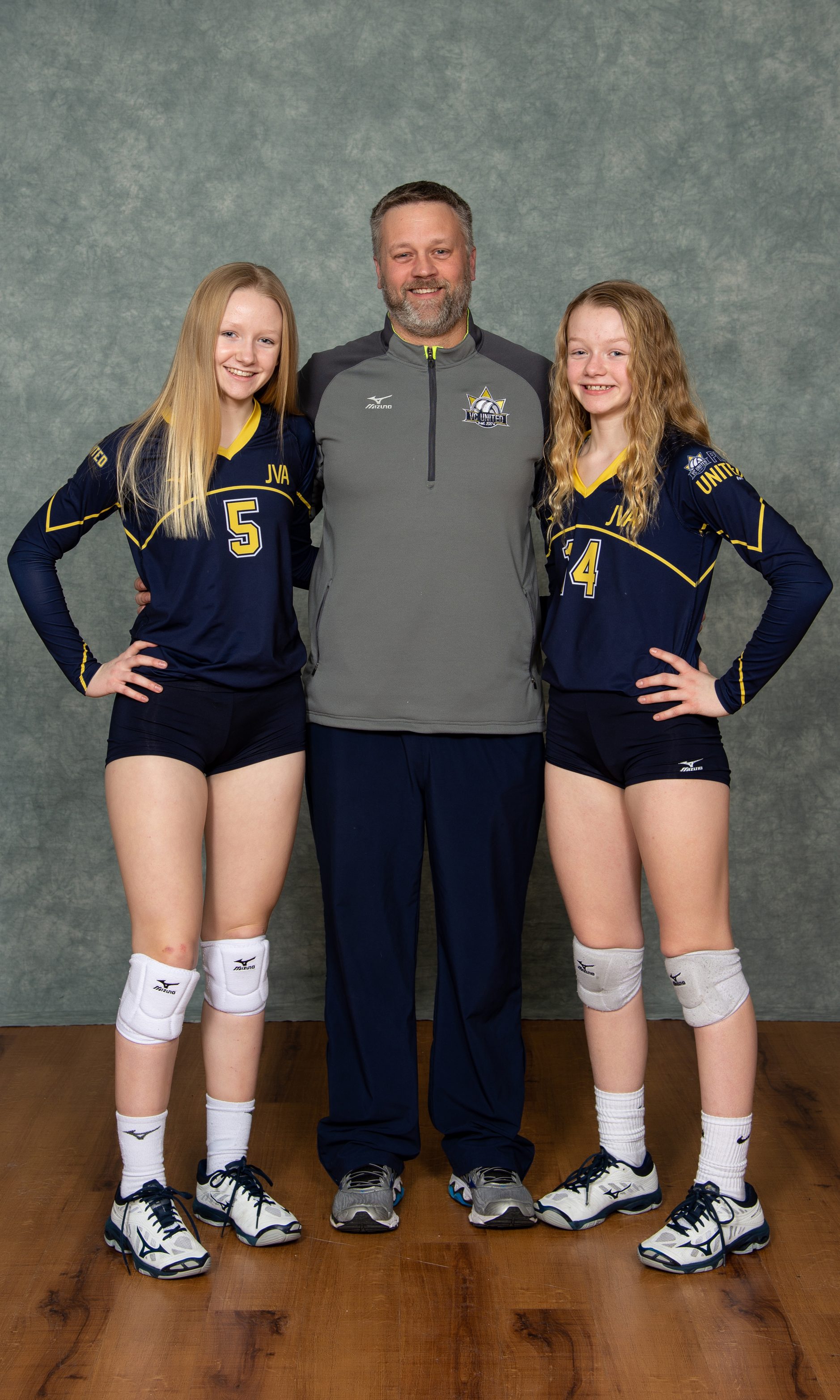 Eric has been coaching junior club volleyball in northern Illinois since 1997.


Schulze spent 17 years with Club Fusion Volleyball where he served as the General Manager as well as the Director of Coaching & Player Development at the club's Marengo location. He began his career in 1997 at Sky High Volleyball in Crystal Lake. With ten top 5 finishes in the 18 Open division, Schulze has coached over 180 Division I athletes in his career. He is currently in his 3rd season as the Varsity coach at Woodstock North High School and has stints at Johnsburg, Prairie Ridge (Crystal Lake), and Huntley. He lives in Wonder Lake, IL with his wife, Katie, and two daughters, Kylie (14) and Devynn (12) who are both aspiring volleyball players.

The time is long overdue for an elite club in Rockford. We look forward to providing the top players in the area the chance to get the training, exposure and support that they deserve right in their back yard! 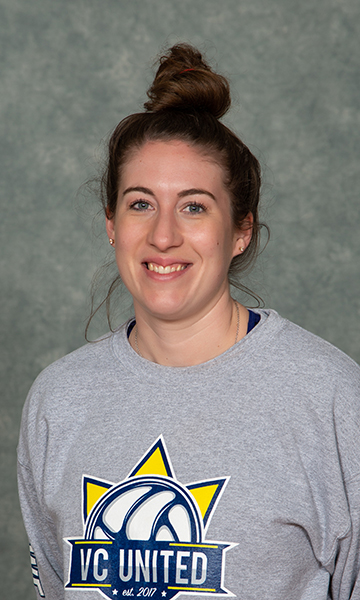 Jordan has been coaching for the last 6 years and is currently the Varsity coach at Rockford Lutheran. She was hired full time into her current position at VC United in January of 2018.


As a player, Haverly led IU to the first Sweet Sixteen appearance in school history in 2012 where she set career-high with 30 kills over Tennessee. That season she also topped the Hoosiers with 463 kills, 1438 swings, 3.65 kills per set and 37 service aces while being named honorable mention All-Big Ten, Academic All-Big Ten and honorable mention All-Midwest Region. She was named the CVU.com National Player of the Week and earned Big Ten Player of the Week honors twice. She still holds the all-time kill record at Indiana.

Jordan has quickly established herself as a tremendous asset to VC United both on and off the court. As she begins the transition into the role of Associate Club Director I couldn't be more excited for what her future holds. -Eric Schulze 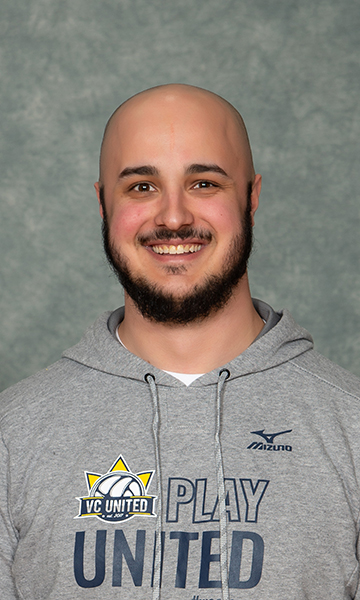 Trace has been coaching for the last 6 years and is currently the Assistant Varsity coach at Belvidere North. He was hired full time into his current position at VC United in December of 2018.


Trace started his volleyball career playing with the Men's club program at Northern Illinois University. He began is club coaching career at Rockford Volleyball Club in 2014 and has held both head coaching and assistant positions during each of the past 5 seasons. In addition to the club game, Trace has held high school coaching positions at Rockford Lutheran and Belvidere North. Trace lives in Loves Park, IL.

Trace has been a fixture in the Rockford volleyball scene for several years. His passion, fun personality and professional approach to Operations will allow him to be very successful as our DoVO. -Eric Schulze 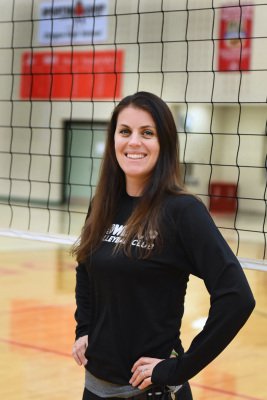 Christy has been coaching for the last 15 years and was most recently the Owner/Club Director at PowerUp Volleyball. She was hired into her current position at VC United in September of 2019.


Prior to arriving at VC United, Sitze was the Owner/Club Director at PowerUp after starting the club in 2010. In 2015, she earned USAV Iowa Region's Outstanding Program Director Award. As women's Head Coach at Rockford University, her team was ranked 3rd in the nation for blocking. She also was the Head Coach for the Oregon High School program for 9 years, winning 7 Regional Championships, 5 Conference titles, and 1 Sectional title.

Christy was the obvious choice as the Academy Director. Her passion to see players advance to the highest levels of the sport fits the VC United mission perfectly. - Eric Schulze

Meet VC United's Training Staff that is in charge of providing the training for our programs and athletes throughout the year. 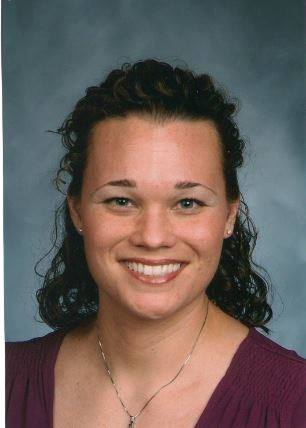 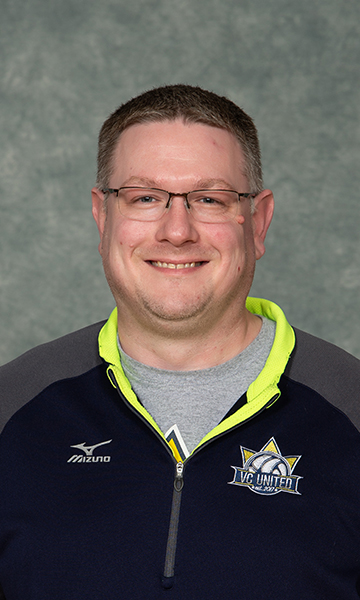 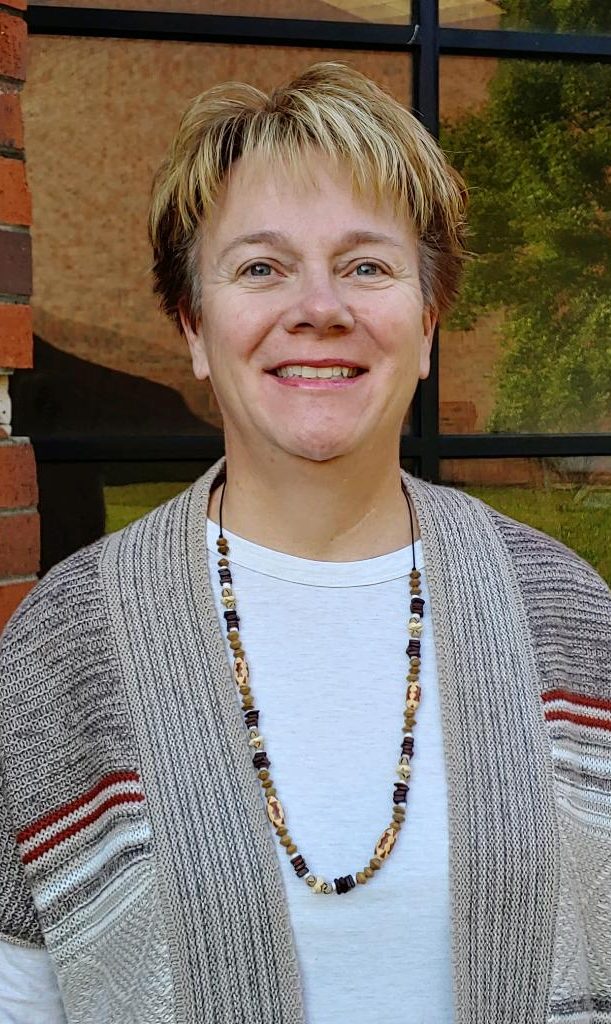 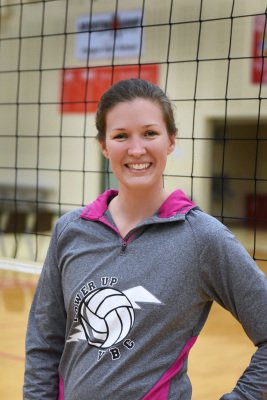